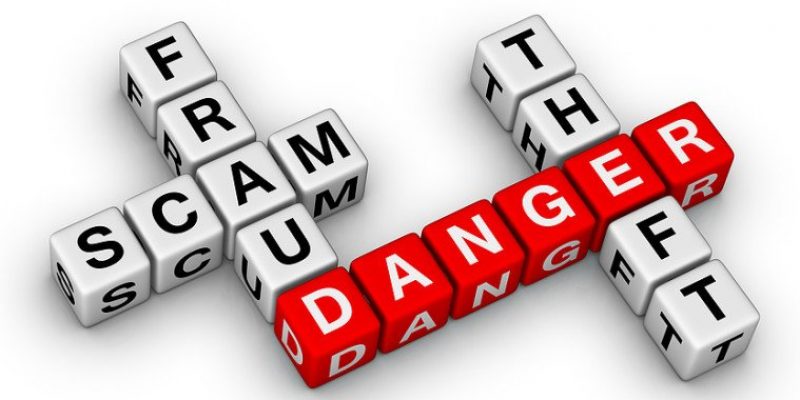 Scammers, Liers and Cheats. (Oh my!)

So you’ve written your book. Your proud of it. Really. You love it. You think other’s will love it to. Or at least like it. You shelled out money for a real edit, a well made cover, etc.  You’ve got a blog but no one really visits it. Your on twitter, but.. eh,  you don’t really see much there but a bunch of other authors yelling, hoping for attention. You’ve done Facebook, but really only family or friends ‘like’ your page.

You even tried You Tube (and you don’t like that sort of thing) and no one watches.

You dear reader are ripe. Ripe for exploitation from scammers, liers and cheats. Those who are grifters onto the indie publishing world. Those who, knowing that the vast majority of self pubbed authors are introverted, don’t like putting themselves ‘out there’ and aren’t salespeople.  A large group of people who are chasing a dream, who want something more, who dream of doing this for a living.

These scammers, liers and cheats exist for one reason, to make money off you. They promise the world, or at least a leg up over everyone else. The good ones are careful not to promise anything, but to say things that are always crouched in a small modifier.

“This should give you far more visibility to your readers!”

Note the should? The fact is they don’t know. Nor do they care. You paid up already right? Now they are doing the minimum they can, just enough to be able to prove they ‘tried’ but the market just wasn’t there.

How do you spot these people though?

The fact is that this stuff is super common, it’s a market ripe for exploitation. Don’t be a victim!

Now are there legitimate businesses out there?

Of course! The real ones are upfront about who they are. They have references, if you ask questions they don’t get defensive and angry, and they follow through.

No one and I mean NO ONE can guarantee that your book will sell. It sucks, but it’s true. We all want that sale, and want to be known as an author, a writer. To make a living at it. It’s flipping hard though, and it’s harder when people like that exist.