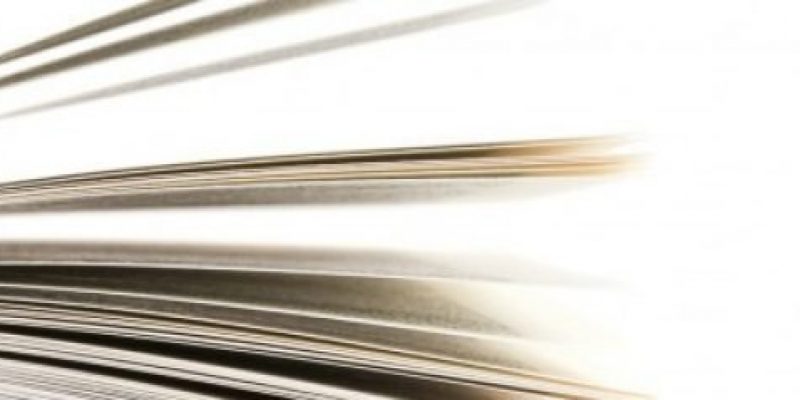 Book Covers are an interesting thing. Everyone has an opinion on what makes a book cover ‘good.’ A fact that has recently been underscored by the feedback I’ve gotten about the new covers I’ve done on both Bridgefinders, and Bridgebreaker. Some really like them, some say they are to simple and plain, some say the old covers were better, etc.  Now I did get some actual input that was useful, clarify the fonts, make the title stand out more, etc. I took those to heart, and those were useful.

I should first say WHY I made new covers. I want to start off by saying that the cover guy I had been using, S.A. Hunt is a great and very talented guy. None of this is a reflection on him or his work. I think it’s a far safer assumption to say that I didn’t know what I wanted, so I just went with whatever he came up with. And he came up with some nice stuff. Very nice. The issue however was that over time I realized that the direction we had taken wasn’t what I really wanted for the covers. I made a list of what I like in covers of books I enjoy…

That was it, not much of a list, right?

With that limited criteria in mind I decided I wanted new book covers for the first two books in The Echo Worlds series. But it’s the holidays, money is a bit tight… so paying someone to make new covers wasn’t going to be easy. On top of it I still wasn’t sure what I wanted.

Then it hit me, I would make the covers myself! Then self-doubt hit me, I don’t know a single damn thing about graphic design, how Photoshop or whatever other program people use actually works. I thought it about, vacillating between knowing I could do it, and thinking it would be a total disaster. That being said, I finally decided to get a trail version of Photoshop CC, watch a bunch of YouTube video’s on how to do stuff in Photoshop, and see what I could come up with.

My first effort, while not in use and not very good proved to me that I COULD do it, and that I really needed to know what I actually wanted.  After brainstorming, I went ahead and got the 9$ a month subscription, and started trying things.. and slowly, surely I had new book covers. I think they both show what the book is about, without hitting you over the head with it.

I’ve submitted the changes to Amazon for the eBooks, Createspace for the paperbacks, and ACX/Audible for the audiobooks. The changes are propagating through the systems, so the new covers will be showing up across the platforms, soon. And oh.. here’s the new covers!