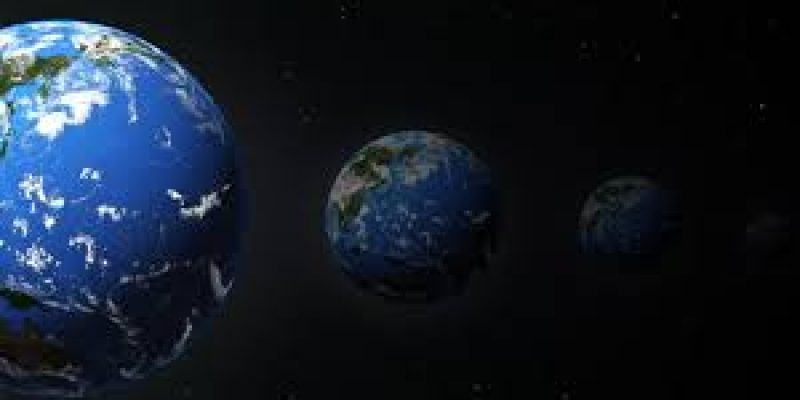 Getting to know the Characters of ‘The Echo Worlds’ series

Since I was tagged by the hard working Briana Morgan, I have followed suit and will talk a bit about the main characters in the series..

Strengths:  Logical, great with figuring out what needs to be done,  loves to learn

Weaknesses: Doesn’t deal with emotions well,  doesn’t like to be the one doing the actual deciding all that much, has a real blank spot when it comes to relationships. Doesn’t understand Marcus’s dislike.

If he wasn’t a Bridgefinder: He’d still be a Systems Consultant, and avoiding dealing with people and their annoyances.

In ten years: Doesn’t think that far into the future, much more into the now.

Strengths: Social and Outgoing, puts others at ease, friendly, from a long line of Bridgefinders

Weaknesses: Doesn’t want to believe that she can work magic, tradition bound, hesitant to make decisions, wants others to do it for her.

If she wasn’t a Bridgefinder: Running a family business, and probably enjoying it.

In ten years: Possibly married, with kids. Believes that continuing her line of Bridgefinders is important.

Strengths: A leader. Makes the hard choices and sticks with them. Stoic,  and well organized.

Weaknesses: Bitter about the way things have worked out, angry/depressed often. Doesn’t trust Cenden, and doesn’t like him either. Refuses to accept that he doesn’t know everything there is to know about being a Bridgefinder.

In Ten Years: Dead. He expects the fight against the Slyph and her minions to end his life, sooner rather than later.

Myers-Briggs: INTJ, if anything.

Strengths: Magic, power, and a worlds worth of creatures and creations who worship her as a living god. Takes the long view most of the time, as long as she’s winning.

Weaknesses: Megalomania, quick to anger when anyone or anything stands in her way, believes herself immune to harm.

In ten years: Controlling the magic and power of two worlds, her Echo world, and our world. Bridgefinders destroyed, and only a smattering of humans left who agree to work under her thumb at all times. Wants Grellnot dead.

Strengths: Cunning, smart enough to know what it can’t and can do. Willing to play the long game to get what it wants (but unlike the Slyph complains about it.) VERY powerful

Strengths: Talented and powerful witch. Genuinely wants to help the Bridgefinders, if only because they can’t let Grellnot win.  Finds herself unexpectedly liking Cenden.

Weaknesses: Used to using magic to get her own way, not above using her powers to influence people. Tad arrogant about it. Doesn’t understand why the Bridgefinders have a problem with her.

In Ten years: Not worrying about Grellnot, and being happy using her powers to get whatever she wants. Not really hurting anyone, but using them, sure.

The main characters of the Echo Worlds series. Characters like Grellnot and the Slyph are harder to do all of this on, for obvious reasons.

The first book of the Echo Worlds is for sale now, and you can find a link to it here on the site via the “Books I’ve written” Page. Take a look!