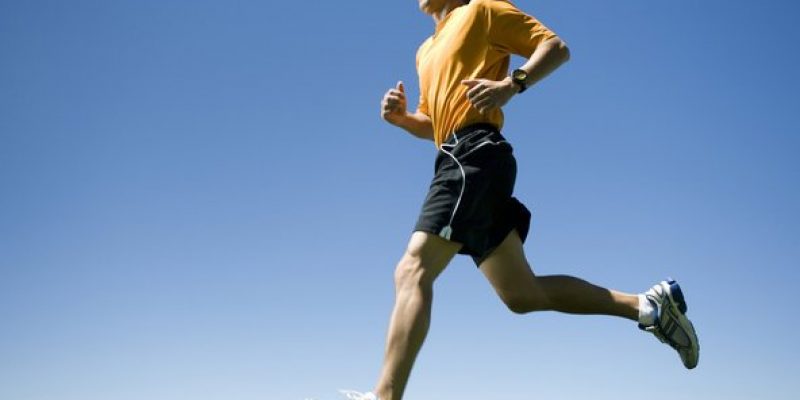 So, about a month or so ago, I decided to weigh myself. This is something I normally don’t do. I’ve never cared much about that number, as long as I felt good, clothes didn’t feel tight, I was fine, right? But I had to admit, that I no longer felt good, and clothes were getting tighter, far tighter than I wanted them to. So not thinking much of it, I decided to weigh myself. And saw to some dread, I was the heaviest I’d ever been in my life. (Yay for being 42!)

This bothered me. Then once I started thinking about it, I sort of realized a few things at once.

See I live in Florida, and so when it’s warm enough I swim for exercise. But even here, there are months that’s not an option (Yes really, as I write this it’s 38 degree’s outside. You don’t want to go swim laps in a pool in this weather.) I had fallen into the practice of just not exercising during that time. But as I got older, that was causing me more and more issues. By the time summer was over I was finally getting back to where I wanted to be, then I’d loose it all over again and undergo a transformation into something nominally human and more hippo like.

This I decided, wasn’t going to work.

So Winter exercise was in. Even though I have the bone structure of an offensive lineman, I hate lifting weights. Really hate it. So more aerobic exercise is what I was after. Not actual like aerobics, I’m also lacking in any sense of rhythm. So with a bit of fear, I decided on jogging. Now I say fear because I don’t have the best knees. It runs in my family to have bad knee’s (and other joints actually) so I wasn’t feeling overly confident, but I wanted to try. To augment this, I decided for upper body to do a boxing exercise. One, it seemed Manly, and two, seemed like a good way to work out any aggression I may have.

And so it began.. at first, 10 minutes of running, then 10 minutes of boxing. The first week.. sucked. More than once my brain told me to pack it in, sit down, and chill. Get a snack and watch a random episode of ‘Diners, Drive ins and Dives’ and forget this whole thing. But, I stuck with it. The first change I noted was, I had more energy. Noticeably more. In fact I actually ended up cutting my caffeine intake, which I’m sure made my heart a bit happy as well.

By the end of the second week, I bumped things up to 20 minutes of running and 20 minutes of boxing. This was hard, and I’m still at that level. I eventually want to move it to 30/30, but I’m not there yet. But the changes…

(Note: I do not look anything like the man above.)

Writing for me was and still is a creative outlet. I enjoy it. But, when I was in my hippo/slug phase, I quite simply couldn’t write worth a damn. Even putting 300 words on the page was hard. My brain wasn’t working, I felt tired and overwhelmed. No good, and no fun.

WITH Exercise however, my writing has in fact exploded. Before I started working out, I was working on a YA SciFi novel. And honestly it hadn’t been going well. When I sat down and read over what I had written, it was dreck. Worse than dreck. And on top of it, I knew in my gut I wasn’t a YA writer. (I’ll write a different blog post about that.) So right around the same time I started the new exercise regimen, I started a new project.

And it frigging rocks.

I don’t know how else to say this without adding a bunch of curse words, but my writing output has simply exploded. I went from struggling to write 300-500 words, to blowing through 2500-4000 words at a time. I’m a month into this first draft, and I’m already at 30,000 words, and that’s even with me skipping some days writing. I don’t tend to write much on the weekends, family time tends to take over, which is highly important to me. But being at 30,000 words at this stage is mind blowing to me. And it’s GOOD output. It’s not dreck, it’s actually good writing.

There’s been research that regular physical exercise actually causes the hippocampus part of the brain to grow new cells. This area of the brain is involved in memory, and combining information from short and long term memory. Since I tend to keep almost everything about a story in my brain, outside of a few mind maps and maybe a page or two of notes, memory is something I need!

Regular Exercise as helped me be a far better writer. (Also a better father, husband, and overall better human being.)