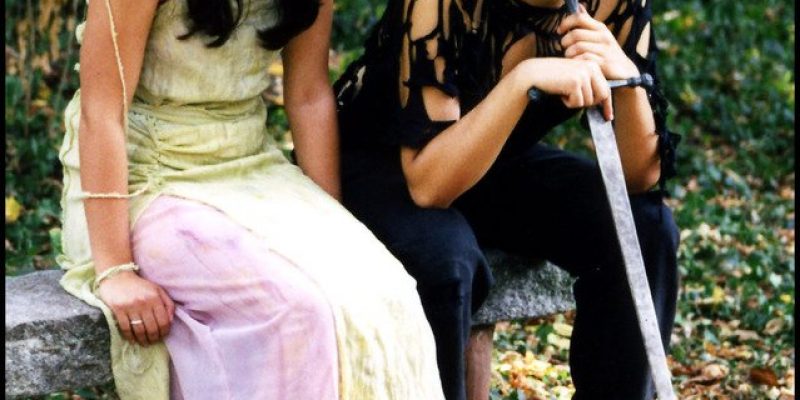 Elves. One of the largest fantasy ‘tropes’ out there. I use them to, though mine are a bit more sinister than the ‘high fantasy’ types of Elves. That being said, I just ran across a great TEDx talk from Terry Brooks, titled ‘Why I write about Elves.”

Now, I have read some of Terry Brook‘s work. Not much as of late, and honestly after this talk I think I may pick up some of his stuff again, because I want to see what he’s talking about from my newer ‘writer’ persona. Mr. Brooks makes a good point about taking things out of our world, and translating them to a fantasy world for the purpose of giving writing some weight. Having been a reader of fantasy for more years than I care to mention, there are far to many fantasy books out there that don’t have any substance. There’s a story there sure, but it’s such a surface thing, and it’s highly highly formulaic. I’ve seen other videos and read books where it’s “Hero, artifact, quest.” that’s it.

And yes, that’s basic fantasy, but if that’s ALL that’s there, it makes for a bit of a dull read. Take Tolkien, at first glance it seems like a very light story, hobbit takes ring, destroys it to save the world from evil monster spirit thing.

But that’s only a slight reading of Tolkien. And yes, the movies (which I greatly enjoy, I have the extended releases for all of them.) sort of made it worse. But there are a LOT of environmental themes (Tom Bombadil, Mordor itself, the Scourging of the Shire, etc.) the overarching theme of the passing of ‘old world’ of magic and superstition to the world of men and technology, etc.

Good fantasy books carry this additional under story out there to the reader, to give them something to latch on to. Even in Tolkien’s work, Elves are portrayed as a very powerful, but old and vanishing race. Leaving the world of Middle Earth to return to their far away true home. In truth the Elves of Tolkien carry a fairly melancholy background, full of betrayal, racism, and tragedy.

I think the point Terry Brooks makes is a very good one, fantasy writers or truly any fiction writer, needs to give thought to giving the reader something real to latch onto, something they can translate to the real world, or even thier own personal experiences. I’ve linked the talk at the end here, it’s a great short video.