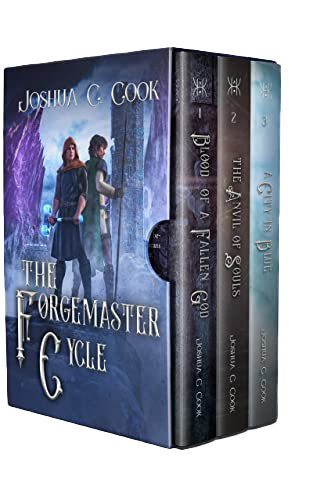 A City in Blue 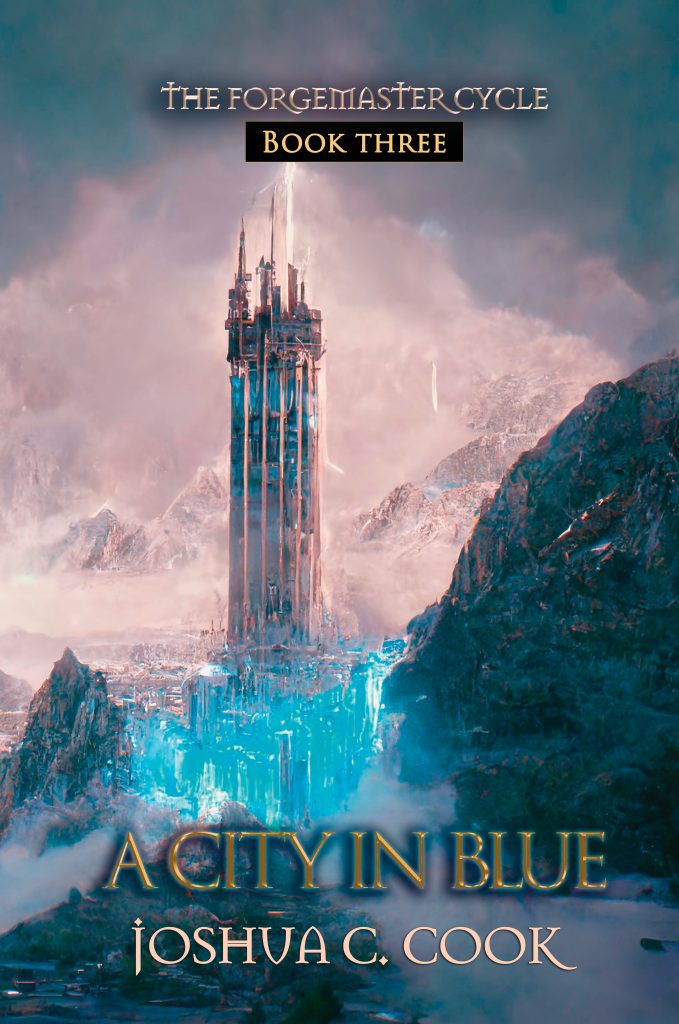 Danger, action and magic come together to bring an epic conclusion to the Forgemaster Cycle. The unthinkable has happened. Everything that William Reis had worked so hard for, undone by one of his closest friends. Amder was gone, Duncan was gone, and even Regin was gone. Thrust into a strange City where magic and machinery […]

The Anvil of Souls 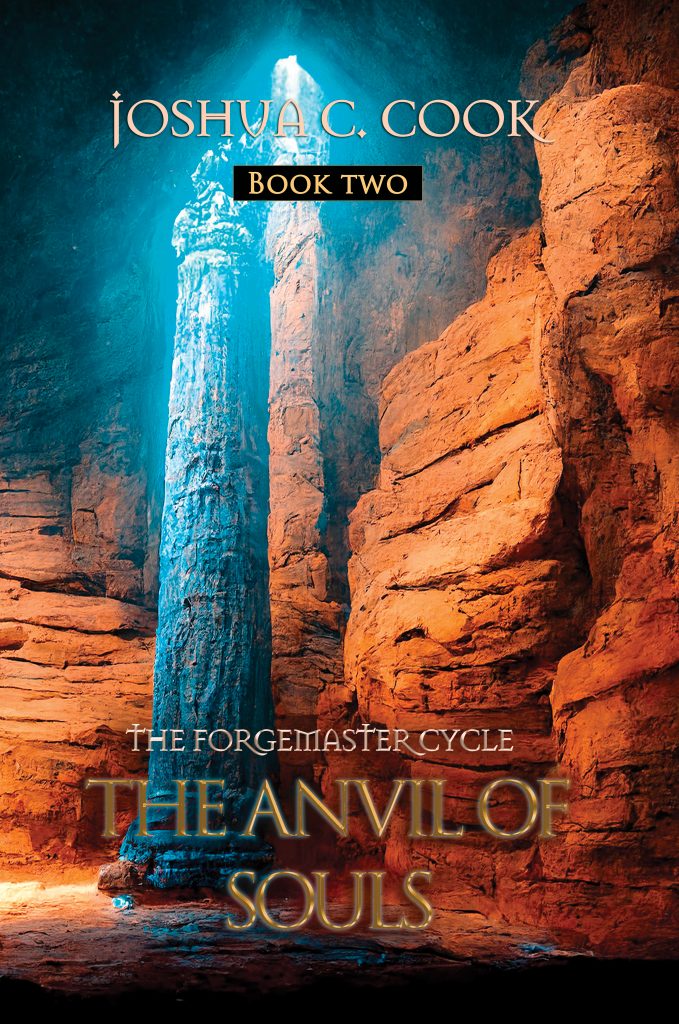 Gods are hard to beat, even dead ones. Victory! Hard fought, and a close thing, but victory all the same. But why did William feel so horrible about it all? He had with Myriam VolFar brought Amder back to the world. He, William Reis, was made the new Forgemaster of Amder by the God himself. Valnijz’s […] 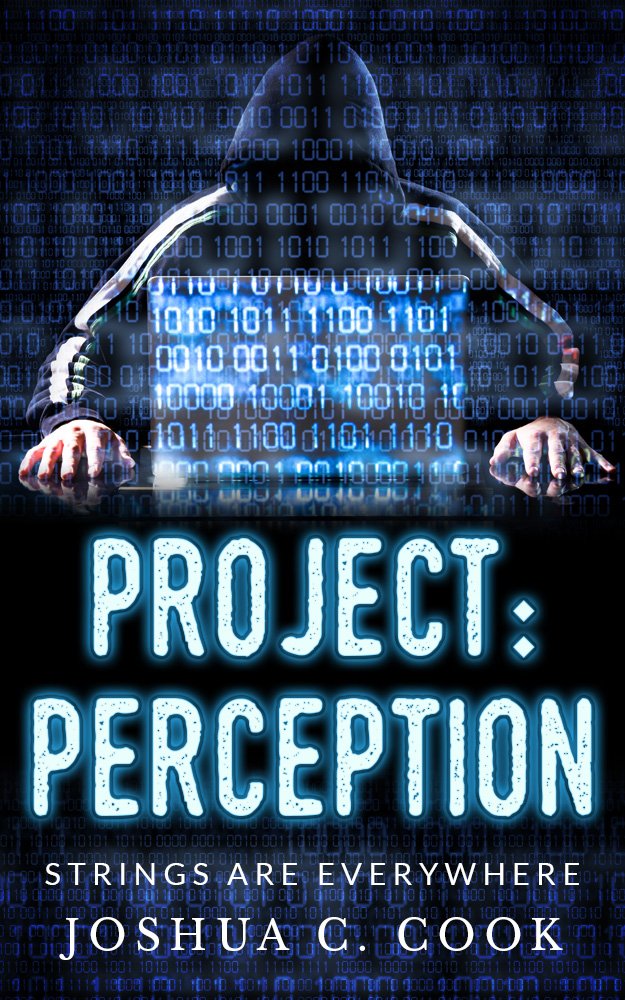 Mankind is stagnant. Still fighting the same fights since the end of the 20th century. While technology advances at a blistering pace, socially, humanity is becoming stunted. Someone or Something, known only as the ‘Administrator’ is determined to change the path that humanity is on. A small push in certain places, and the combined weight […] 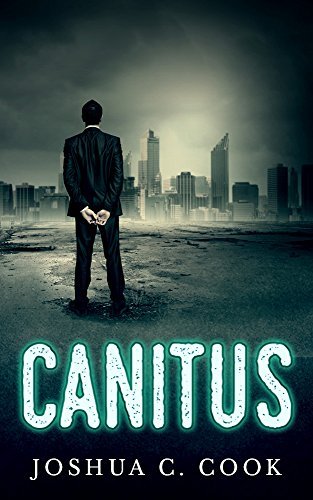 James Blackwoad loves order, systems, and figuring problems out. His only real problem is dealing with office politics and a Director at his work that seems to have it in for him. But when computer systems start to become infected with a new virus, he is quickly thrown into a world of cyber crime, government […]