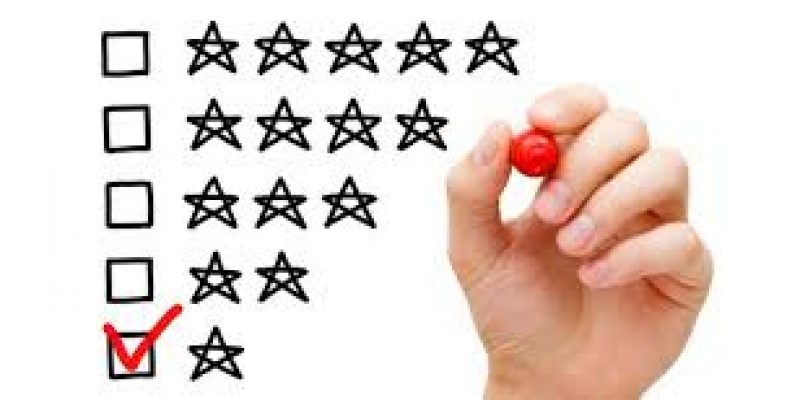 So if you haven’t read it yet, read this first, I’ll wait.

So as you read, I had a little dust up with a book marketing ‘company’ called creativwriter.com with accompanying site bookmarketingdivas.com. They missed deadlines, wouldn’t respond to emails, phone messages, or direct messages. I finally had to dispute the charge on my credit card, and THAT got their attention.

But, flying in their constant refrain of ‘I’m a professional.’ they lashed out. How? By first attacking me on twitter which I honestly didn’t care about, I fired back with a link to that other blog post, and it stopped. But what I didn’t know when I wrote that was something else, something worse.

The night I disputed, I had sent them a message saying that due to lack of communication, and the face that I didn’t believe they could deliver what they claimed in the time frame they have claimed to do it it, I was going to have to dispute the charge. I did offer in light of the mock-ups being done,even though they took 9-11 minutes to do using free templates (Click here to see them) to pay 50$, which I still think is pretty generous for that amount of work.

Well a few things happened. One, the video showing how fast it was to create the templates vanished from Periscope, still trying to get a copy of it if I can to hold onto if I need it. The worst thing however, was Goodreads.

The person behind this (and it’s one person) created a slew of new accounts, plus using some old pen name accounts 1 starred and used the same basic text over and over on my book Bridgefinders. Drove what had been a 4.5 star avg to 1.6.  See, I was willing to let this go, I’d have paid them 50, (but they have yet to ever say yes, we will take the 50$.) but they had to go and pull that crap. So I dig some more and with the assistance of another author whose had problems with them, found so far 10 authors who’ve had issues with them. SAME EXACT PROBLEMS.

Missed deadlines, stops responding, etc. And EVERY single time, she lashes out, 1 staring books, or in one case creating a whole blog post attacking them. This is a prime example of why every indie/self-pubbed author should investigate and vet ANY company they do work with. Ask for testimonials from multiple authors. Ask around see if anyone has done business with them. It may take a bit of time, but trust me, you’d rather do this before you pay up than after.

As it stands now, I’ve Flagged all the negative reviews, and had Goodreads investigate. With any luck they will get removed, and even better the accounts she used and created be banned from Goodreads.

I know some may think, just let it go. But I can’t. I won’t. That’s exactly what she wants, me to go away, her to continue to be able to scam and steal. She claims to have sold 42000 books last week, that’s right SOLD 42,000 books. (Yeah, no.) Her latest claim is she’s signed up 500,000 people for her email list in the last two weeks. She says these numbers, and people who don’t know and don’t understand believe it, and she gets more victims. It isn’t right.

Hopefully this will have to be the last time I ever have to post about this.. I’d much rather post about the sequel to Bridgefinders, or how I’m getting one of my old books, Project: Perception made into an audiobook now as well. Those would be far more fun posts to write, and so barring any escalation, that’s what the next blog post will in fact be about. Not bad reviews thrown by a scammer.