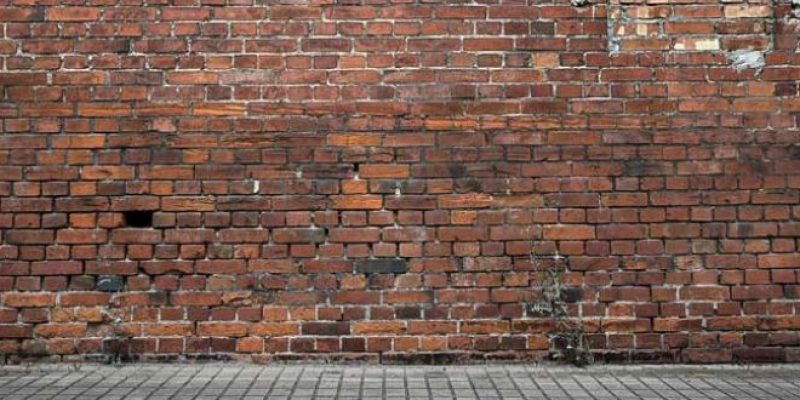 2017 was not a banner year for me as a writer. It started off not great and never really got moving. To start with, January 2017 saw books sales fall like a brick. In particular, the second book in The Echo Worlds series, titled Bridgebreaker, was not doing well. I was and still am  rather proud of the book. I had really taken feedback and good criticism of the first book, Bridgefinders into consideration, and had written the story I wanted, but carried a more emotional ‘umph’ than the first book had possessed. Which was the largest criticism of the first book.  But by January 2017 which was 4 months after the second book had come out, it was apparent that the book wasn’t doing so well.

I did a massive ‘blitz’ in terms of using book lists, advertising services and the like to give sales a pump. In retrospect it was totally a foolish move, as I signed up for too much all at once, and it became nigh impossible to figure out which service was working, and which was a waste of what little money I had to spend on the marketing. On top of it, it didn’t really help much and sales stayed flat for the entire year of 2017.

This did harm my motivation , so I sort of pushed off the third book of the Echo Worlds, which I had been planning on writing right away, to explore something else. I had a few ideas floating around, but only one I had fleshed out to any degree. With my normal goal of two books a year, I pushed forward with writing something called “Worker Road”, a post-apocalyptic story. However about a quarter into it, I realized I was struggling with the story. I was having a hard time with the main character, and after several weeks of back and forth in my mind, I shelved the story. I may pick it up again, someday….Maybe.

Now a bit more discouraged, I started looking at some previously started but never finished stories I had floating around. One a YA sci-fi book, and the other a fantasy novel I hadn’t really fleshed out other than to know it involved Blacksmiths. The YA book I had previously started and shelved in 2016, and I still had a core of a story. But after reading through what was there, the knowledge became quite clear, I’m not a YA writer. I wasn’t much of a teenager when I WAS a teenager. To serious for my own good, I tended to find some of the antics of my peers to be … annoying. And so, writing YA was a struggle, as I tend to color my writing with a main character who was to serious by half. That story still sits, half done. I might take parts of the ideas for that one and use them elsewhere, someday.. Maybe. 😉

So, the fantasy novel, revolving around Blacksmiths. With a working title of ‘Forgemaster’ I started fleshing out some basic ideas and tenets of the world. It quickly became obvious that this was going to be a large undertaking. Fantasy novels can be that way, as the need to describe and inform a reader about the world they are exploring.   But having got some basic rules laid out for the world I was creating, and a few notes about the plot, I dove in.

Now, if anyone actually reads this, you should be aware that I’m not a outliner by nature. Or as I prefer, I’m not as George RR Martin described it, an Architect. I’m a Gardener. I take the seed of an idea, and just let it grow as I write. Or I should say that’s how I THINK I write. As working on this Fantasy book made very clear to me, I’m much more a hybrid of the two.  Forgemaster, which quickly had its name changed to “Blood of a Fallen God” became a beast. I realized I wasn’t just working on a fantasy novel, but an EPIC Fantasy novel. Sweeping of breadth, a great many characters, a large number of subplots that intertwine. I had to step back and really change the way I was going to write, as simply, there were too many things to keep track of for me to be a Gardener all the way, at least for me.

Around this time, l hit a wall. Writer’s block times a hundred, the wall just stopped me, and stopped me cold. I had no ideas, and the discouragement I felt over both Bridgebreaker, and some decisions I had made in terms of the first book, Bridgefinders, spilled over into me just not wanting to write.  I was busy at home with the kids and family, Summer vacations, and major expenditures,  and new distractions, made it less enjoyable to write. And so I stopped. For two months. I was unmotivated, and the few times I tried, I just couldn’t get anything out and into the work.

I honestly began to think about walking away from writing, and diving into other things. Crypto-currencies, a few home projects, and some other things started to absorb what had used to be writing time. While I enjoyed the mental break from writing, there was always hanging around a vague feeling of guilt for not staying on top of it. I pretty much abandoned twitter, and all social media work and outreach, and let it sit.

Then one day while swimming in our  pool, an idea for how to solve a problem in the Blacksmith story, Blood of a Fallen God, hit me. As is normal for me (and many others) I wasn’t even thinking about writing, but the idea came to me, and wouldn’t leave me alone. So, I wrote it out , and just like that, it all started to flow again. I was past the wall.  I started making a fair amount of notes as I wrote to keep everything straight in my head and in the story, who was who, what did the character want and why? What did they know about what was REALLY going on,  etc.

The rest of the year flew on. I hit another small wall in lake October, but I didn’t walk away, and soon was past it. I already knew I wasn’t going to meet any part of the goal of 2 books in 2017. This bothered me because I always had met that goal, but considering the breadth and length this book was shaping up to be, I still was OK. And finally in December of 2017, I finished the first Draft of Blood of a Fallen God.

I quickly put it away, and didn’t look at it until after Christmas had passed. I needed a break from it. This wasn’t a wall however as I spent the time jotting down some other ideas, for books to explore after this one, including returning to the Echo Worlds, and getting the third book finally done and out.

So that’s where I am now. I’ve started the rewrite/edit phase, and clean up of notes. As of this blog post, I’ve already reduced BOAFG from 189,433 words to 174, 122 words. I’m being a bit brutal in the cutting phase of things, but I think that’s needed. This book is almost three times the size of a normal story I get out there and I want it to be as focused as it can be.